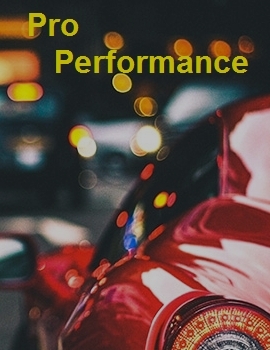 BMW model cars were made to replace the sedans and coupes that were manufactured earlier before the current BMW came in from 1962 to the last year’s 2002s in 1977. BMW is best known for its four cylinder M10 engine, not including the variety of models, classic independent suspension, the Macpherson struts on the front and the disc brakes. BMW grew from the sedan’s four doors and the two coupe’s doors it also came in with broad two doors, sportish sedans in addition to the 02 series 1600 and the 2002 in the year 1966. BMW has come to attract the auto enthusiast and has already established its international brand. Its tow door success has cemented the company’s prosperous future as the best performing car. The brand four class doors with numbers ending with 0 got replaced with the BMW 5 Series in year 1972 then upscale 2000c and the 2000CS coupes got replaced with the six- cylinder BMW E9 that was introduced in 1969. The BMW performance chip modules will help obtain peak power gains from your bimmer.